I was so surprised when I found out that for 400 years “Christmas was not celebrated to any great degree in Scotland for centuries and it was only as late as 1958 that Christmas Day became a public holiday in Scotland. Boxing Day didn’t get public holiday status until 1974, so the whole Christmas Festival extravaganza is quite a recent development in historical terms.” Read more about this at: https://www.thenational.scot/news/19803443.christmas-banned-scotland-four-centuries—changed/

With Christmas celebrations not encouraged, New Year’s Eve became the holiday that the Scottish would embrace. To this day they still have two days off for New Year’s (January 1st and 2nd).

Along with singing the Scottish ballad (Auld Lang Syne) during the New Year’s Eve celebrations, there are other important Scottish new year’s traditions that may need a little translating.

Have you heard of the term ‘Hogmanay‘?  This does not involve a hog.  Hogmanay is the word for a Scottish New Year’s celebration, which could go back to the Vikings’ or Anglo-Saxons’ time.  “I’m looking forward to spending Hogmanay in Scotland!”

Within Hogmanay is the tradition of the ‘First-Footing’.  First-Footing signifies the first person to step over your home’s threshold will be bringing good fortune for the new year, which does go back to the Viking times.  It is preferable that the person be a tall dark-haired man, since the blond Vikings may not have had the best reputation (so…as my dark-haired, tall husband says.) A fair-haired person either male or female brings bad luck. The custom is to bring a piece of coal, to bring good luck.

Just after midnight on New Year’s Eve (NYE), it’s perfectly normal for tipsy revelers to travel back in time to eighteenth-century Scotland, to sing a song that almost nobody really understands.

For reasons very few people question, we join hands with the people we’re standing or sitting next to and sing a song called Auld Lang Syne.

But what does the title of the song even mean? And why is it typically sung on NYE? Let’s find out now.

Auld Lang Syne is one of the most famous songs ever written down by Scotland’s Bard, Robert Burns. We say written down because Burns probably heard it from someone else, but he is the person responsible for bringing it to the masses in 1783.

There’s little doubt that the mischievous Burns would cast a wry smile at the thought of people all around the world trying to remember the lyrics to this old Scottish ballad, at a time when alcohol has perhaps got the better of them.

The title’s literal English translation from Old Scots is “old long since,” which is taken to mean “a long time ago.” But what’s this got to do with New Year’s Eve? There’s actually a clue in the lyrics, as we explain below.

Should Auld Acquaintance Be Forgot? Huh?!

If you ask 100 people why they sing Auld Lang’s Syne on New Year’s Eve, 99 will tell you they have no idea. But the opening stanza of the song gives us a clue as to why it is an appropriate song to sing at the dawn of a new year:

Should auld acquaintance be forgot

And never brought to mind?

Should auld acquaintance be forgot

And days of auld lang syne?

The lyrics are rhetorically questioning if we should forget about old friends and memories simply because of the passing of time. A little later in the song, we’re encouraged:

For auld lang syne, my dear

Instead of forgetting about our old friends and past experiences, we should raise a glass and toast our past, which is a nice way of remembering loved ones who are no longer with us. From this perspective, at least, an NYE rendition of Auld Lang Syne is particularly pertinent.

If Robert Burns is credited with first writing Auld Lang Syne down, then Guy Lombardo and the Royal Canadians are responsible for turning it into a New Year’s Eve tradition.

Lombardo was from London, Ontario, which is actually a town founded by Scots. In the mid-1920s, Lombardo and his band became a popular feature on Canadian radio, and one of the songs they performed regularly was Auld Lang Syne.

Was this because of Lombardo’s connection with the Scottish heritage of his hometown?

Not quite! One of the radio’s sponsors was none other than Robert Burns’ Cigars, so Lombardo included Auld Lang Syne into his band’s repertoire to satisfy the radio’s commercial interests.

In 1928, Guy Lombardo and the Royal Canadians were invited to perform the end-of-year radio show, and they used Auld Lang Syne as their closing song.

Throughout the decades that followed, Lombardo became a national icon, and he was even affectionately known as ‘Mr. New Year’s Eve.’ Such was the popularity of his band’s performance of the song that the world followed suit, and the NYE tradition of singing Auld Lang Syne was born.

Although it took more than a century for Auld Lang Syne to realize its potential, thanks to Guy Lombardo and the Royal Canadians, it became inexorably linked with the end-of-year celebrations and quickly became the NYE song of choice in Europe and the Americas.

And in spite of the fact that it wasn’t necessarily chosen by Lombardo for its lyrics when you take the time to consider them, it’s actually an excellent song to bring the year to a close.

While the New Year is predominantly about new dawns and looking to the future, we shouldn’t forget those who are no longer with us. And, albeit accidentally, singing Auld Lang Syne serves as the reminder many of us need to toast absent family and friends.

And surely you will buy your cup
And surely I’ll buy mine!
We’ll take a cup of kindness yet
For the sake of auld lang syne 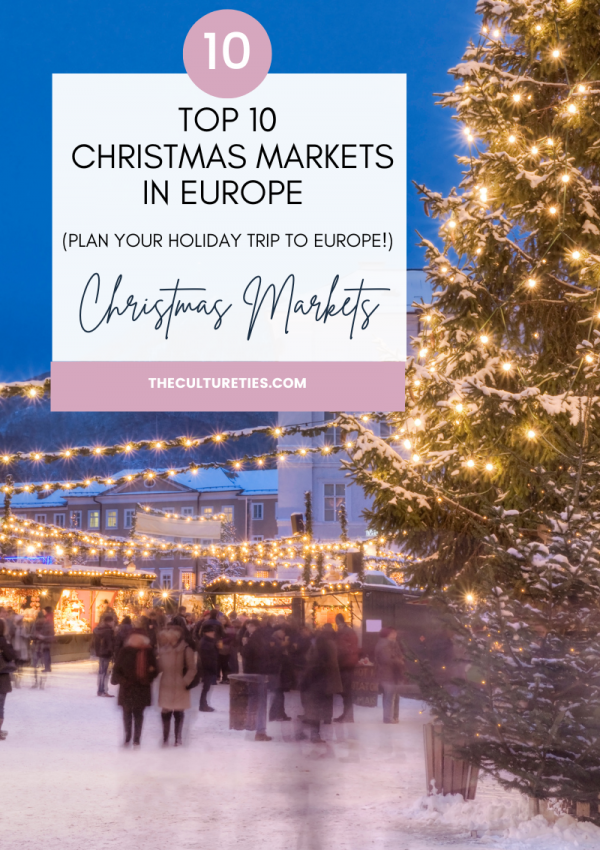 Ten Exciting Things to Do to Appreciate the Culture and Beauty of Scotland (Not your typical tourist spots!) 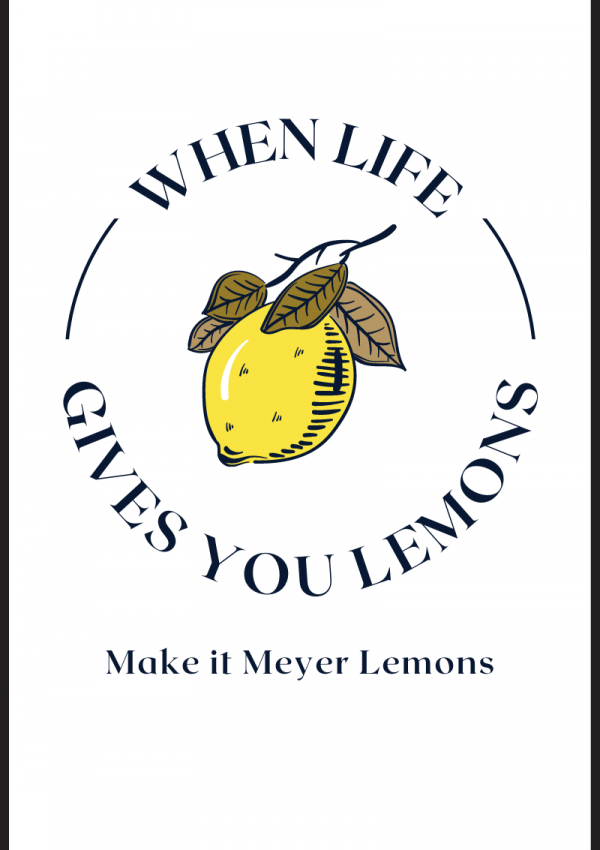 When Life Gives You Lemons – Make it Meyer Lemons